A large update for Spelunker World was made available on March 17 2016.

1. The Second Half of World 4 and All Stages Unlocked 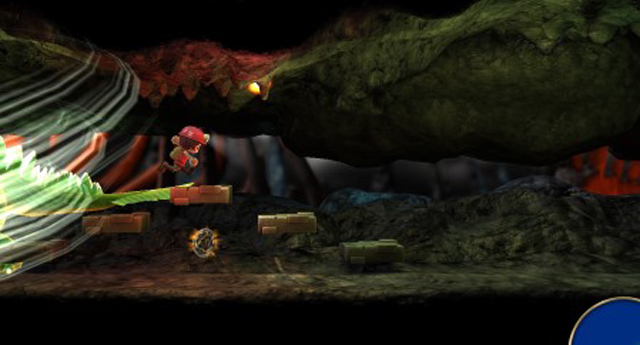 Finally, we are revealing the secret of Spelunkette and clues about the treasure that Spelunker's father has left behind.
Huge creatures await you in the deepest part of the volcano which you can reach only after surviving various traps along the way!
All stages in Worlds 1 ~ 4 are unlocked, and you will now be able to get to the stages that you could not reach before.
And, surprises may await those who obtain three stars in every stage!

Spelunkette's Sister is now available as a player character. Please find out how to unlock her by playing the game. 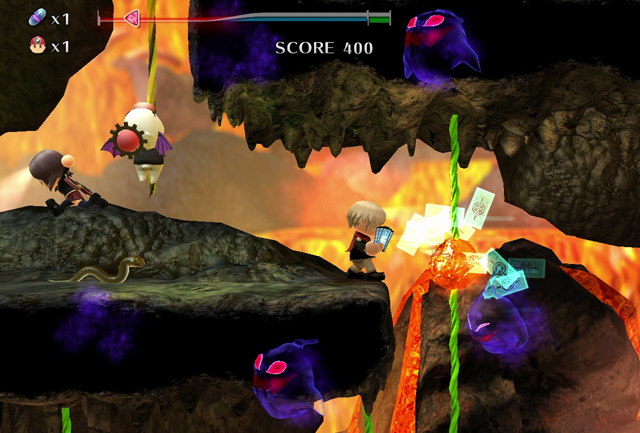 It has been a year since we released Minna de Spelunker Z in Japan.
And, Spelunker World, along with its Japanese version, Minna de Spelunker Z, has been downloaded 900K times! We thank you for your continued support.
As a One Year Anniversary Campaign, we have a special Login Bonus, with Kuro, the younger brother of the famous dog, Snowball, as the bonus for the 10th login.
Kuro and Snowball have the same abilities. Kuro can also be used for Abilities Learning. 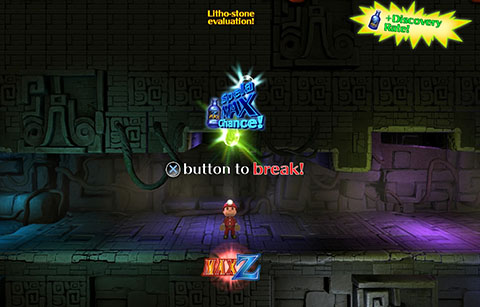 Effect of SpelaMAX Z is now extended to one hour.
It also features EX Chance every one in five silver Litho-orbs, when evaluating them, which will guarantee a better item with a minimum of ☆3.
Even when SpelaMAX Z expires, the count above will be carried over to the next time you use SpelaMAX Z.
Please look forward to a more powerful SpelaMAX Z!